CARE & FAIR has earned worldwide recognition and respect in the 25 years since it was founded.

Many years before the media campaign, individual importers had already shown commitment to the welfare of the knotting families they relied on. This is how the first project came about – with children taught under a tree in the Amita School.

It was THIS experience that was the key step towards building the first school. And other important projects would later follow. 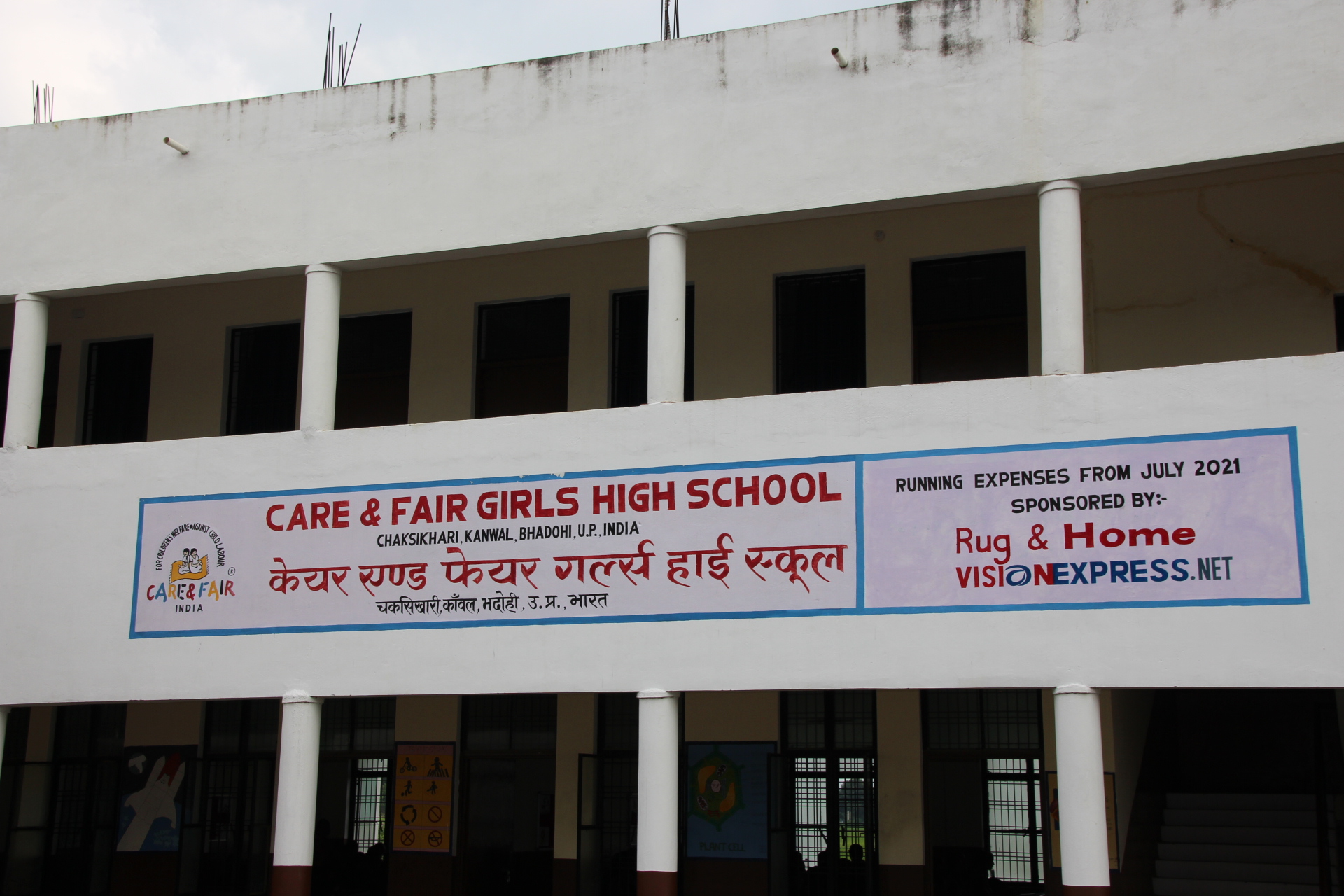 On September 24th, CARE & FAIR Girls High School, which is right next to the Linie Design School in Chaksikhari, received the re-registration as a Girls’ High School. This registration is very important so that the girls who finish the ... 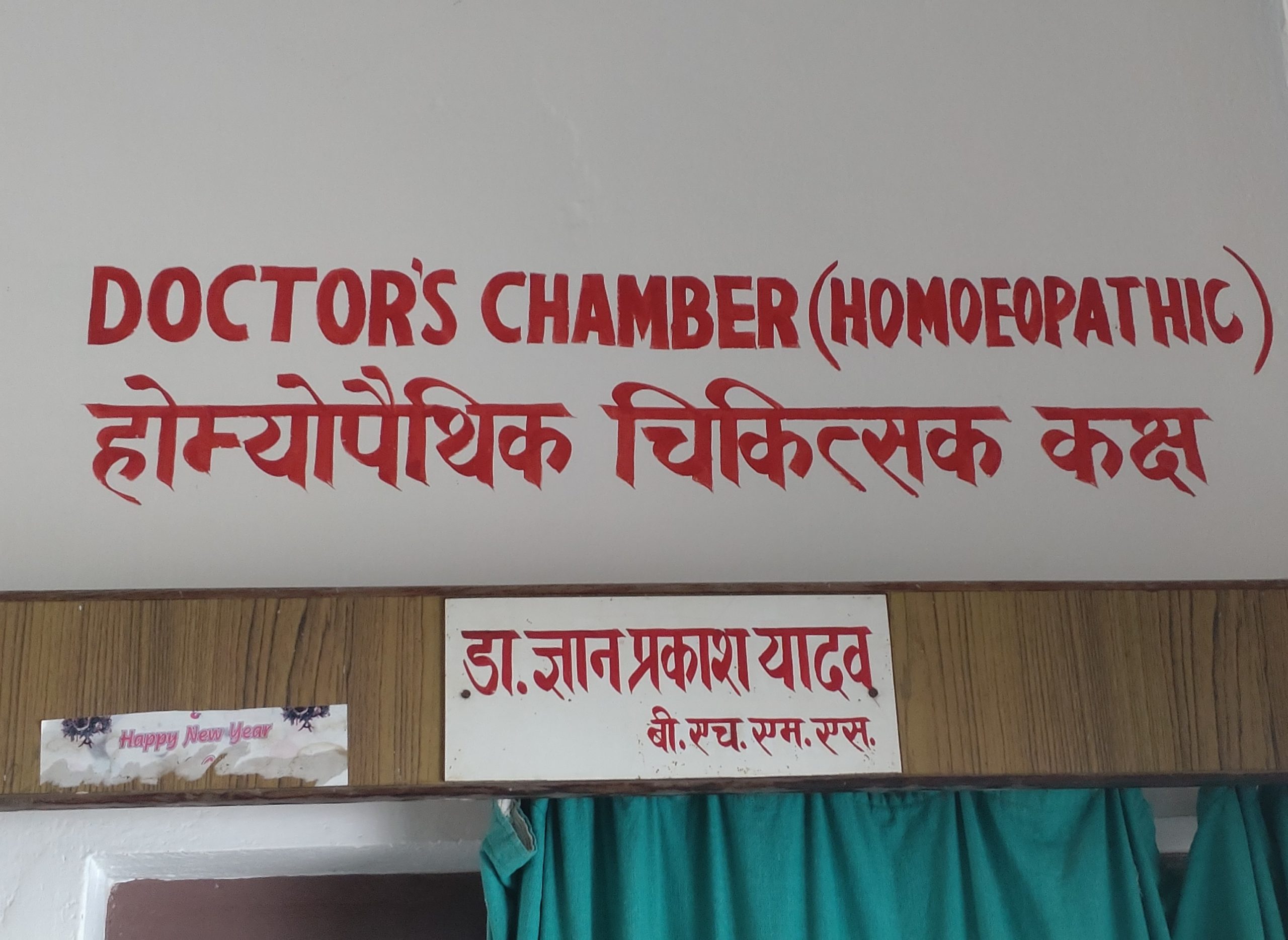 After three years, our day clinic, the Volker Heinrich Medical Dispensary, could finally be visited again. We are pleased to be able to inform you that the day clinic is in good condition and is still well accepted by the population. Our two ... 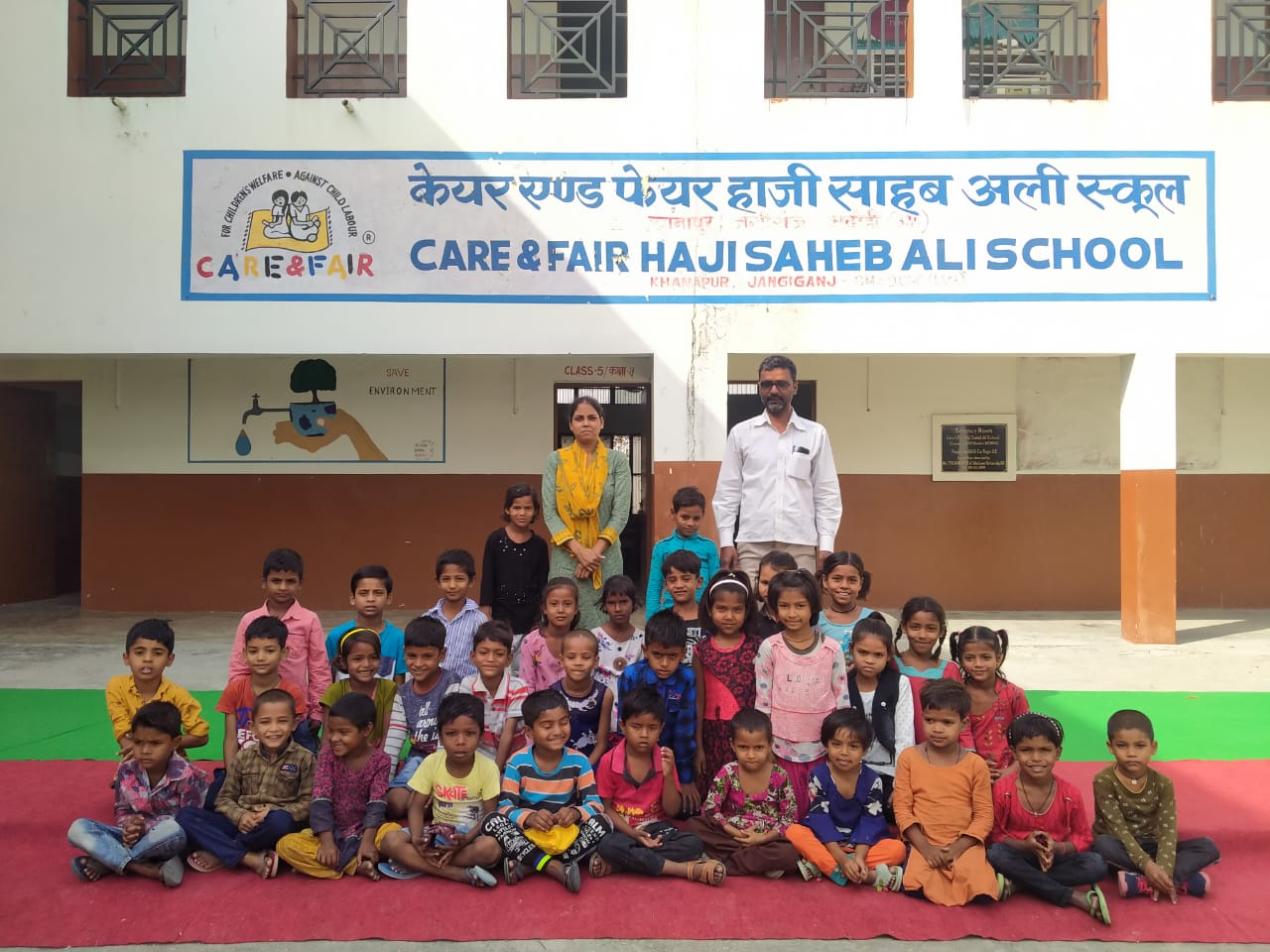 For twenty-five years now, CARE & FAIR has been working together with importers, retailers and carpet producers to fight illegal child labour.

We want to look into the future, in order that we can continue to promote and support children in the knotting regions as well as we can.